Articles on this Page

A group of 21 Attorneys General from across the country have joined together to ask the U.S. Supreme Court to toss Maryland’s concealed carry law over its “good cause” requirement.

The case is called Malpazzo v Pallozzi, and it’s been sitting in conference at the Supreme Court for]] 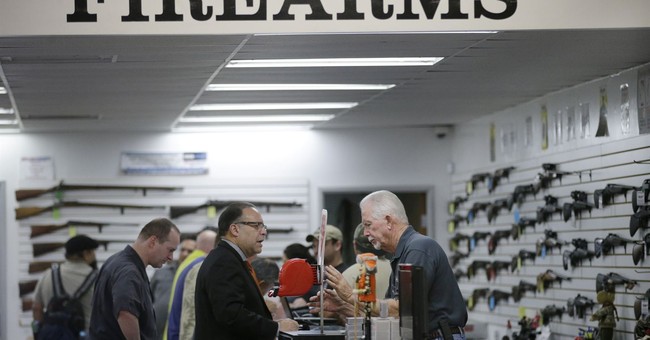 While many people lament the requirement for concealed carry permits in many states, and rightly so, perhaps the most egregious infringement on our Second Amendment rights are those states which require people to show cause to be granted a permit. These are even worse than simple]]

Baltimore, Maryland has set a grim record in 2019- the highest per capita homicide rate in the city’s history. With 342 homicides this year, the city is less than a dozen murders behind the all time high the city reached in 1993, but because the city’s]]